On Peter Rabbit, I can't imagine accomplishing the quality of work I did without my KRK's! 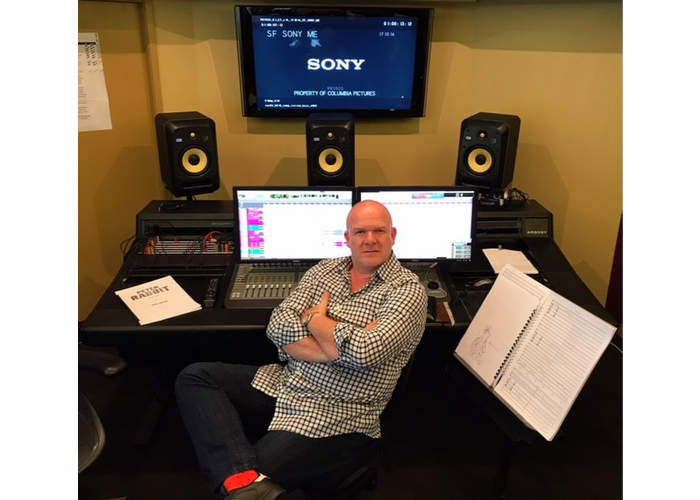 From starting out as a tea boy at Trident Studios London, to working his way up through engineering, mixing, and production, Al Clay has had a long journey deep through the trenches of the music industry. Early in his career, Al’s talent landed him working directly with Hans Zimmer as his chief engineer at Lillie Yard Studio which meant that together, they would start carving a way into the UK Movie industry.

As word quickly spread Al seamlessly made the transition from Engineer to Producer/Mixer and within 2 years had his first UK #1 and US #10 which lead onto many further chart-topping successes and multi-platinum selling albums including Pixies, Blur, Stereophonics, Del Amitri, etc.

Al made the big decision to move to Los Angeles, California where he began working almost exclusively once more with Hans Zimmer on movies such as 'The Da Vinci Code', 'Pirates Of The Caribbean' (1, 2 & 3), 'Batman Begins', as well as countless others before bouncing back to producing and mixing albums for artists such as Pink, Back Street Boys, and Anastacia to name a few.

Al now runs his own studio and artist development house called Westside Pacific Music which offers his unprecedented expertise to both the recording and film industries.