Seriously, I love them. I don't know how I mixed without them. 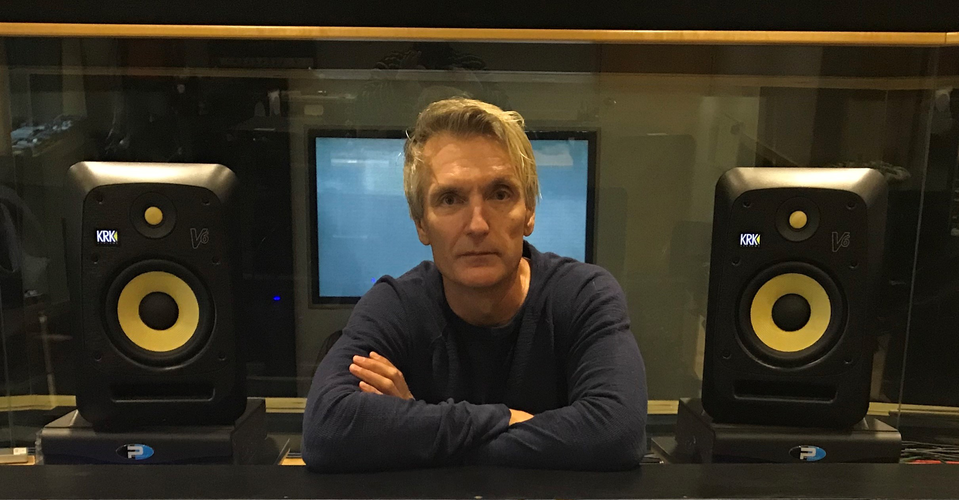 Starting out, Mike Plotnikoff assisted on major records for artists such as AC/DC, Cher, and Aerosmith. He also got to work with some of the biggest producers and engineers in the business such as; Bruce Fairbairn, Bob Rock, Mutt Lange, Chris Thomas, Mike Fraser, Randy Staub, Bob Clearmountian, Tom Lorde, and Alge. Half way through the recording of Aerosmith’s “Get a Grip” record, Plotnikoff became the head engineer for the album and then went on to be Tom Fairbairn’s main engineer for the next eight years, recording and mixing records for Van Halen, The Cranberries, Inxs, Kiss, Yes, and Bryan Adams.

In 2001, Plotnikoff moved to Los Angeles and paired up with top producer Howard Benson recording and mixing some of the biggest records of the 2000’s including; Flyleaf, Daughtry, Papa Roach, Three Days Grace, Hoobastank, and Kelly Clarkson, to name a few. He also recorded and mixed records for some of the top Canadian artists, including Bryan Adams, Sarah McLachlan, Theory of a Deadman, Three Days Grace, Anne Murray, 54-40, and Delirium’s hit single “Silence”. Currently, Plotnikoff is producing new records for, P.O.D., Simple Plan, Hunter Hunted and Escape the Fate where he uses KRK V-Series monitors.