In the Mid 90's I worked for the first time on a pair of KRK's and have never used anything else. 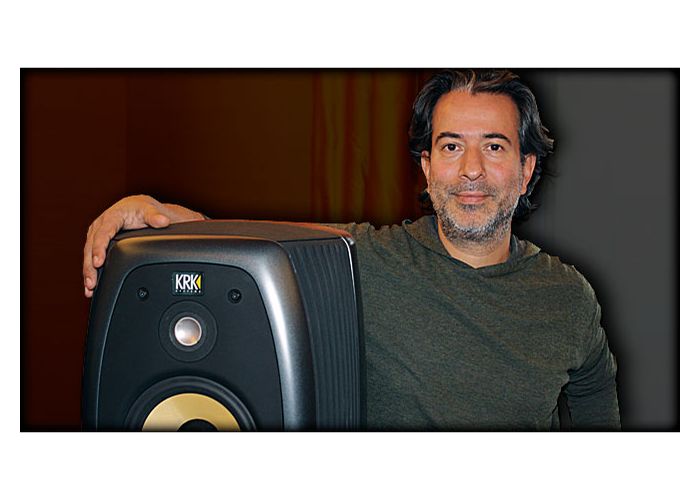 Peter Schmidt started his career as an assistant in the EMI studio in Cologne and Hansa Studios in Berlin. He quickly set out on his own and worked on projects with artists such as Depeche Mode, Bronski Beat, U2 and Nick Cave. He has always had the knack of creating a special space for mixes and not only listens to the music but feels it as well. He worked for 17 years as a freelance engineer working with Selig, Genuine, Udo, Phillip Boa, Niels Frevert, Peter Gabriel, Quark, Beatles, Paula, Clover, Etta Scollo, Bap, Heinz Rudolf Kunze, Ohrbooten, Score "Baader Meinhof Complex", Tele , Keim Time Reamonn, Gola, H-Blockx, Michel Van Dyke, Ruben Cossani, Marque, Valentine and Roach Ford to name a few.

In 2005 he opened a room in the famous Berlin Studios Teldex where he combined a large collection of analog gear. In the Mid 90's he worked for the first time on a pair of KRK E8 and have since only been working on KRK monitors.