All sizes of the new KRK's V-Series have worked out great for slammin' mid-size monitoring. Problem solved! 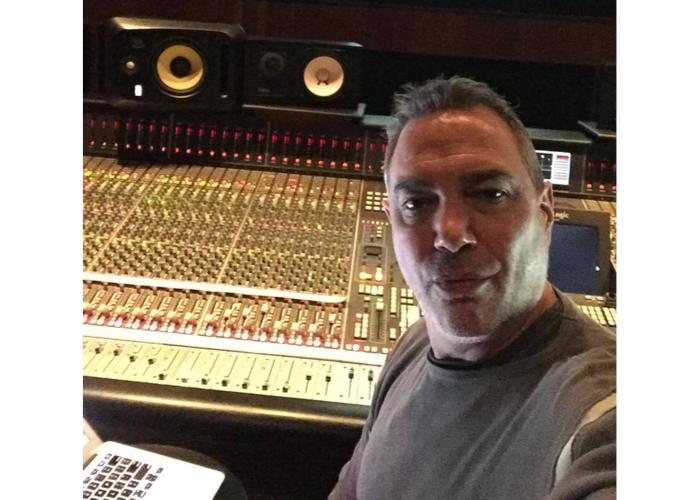 As the mixer for many iconic songs from artists like Red Hot Chili Peppers ("Higher Ground"), Republica ("Ready to Go"), Third Eye Blind ("Graduate" from the "Can't Hardly Wait" soundtrack), and Flaming Lips ("She Don't Use Jelly"), among many others, he currently works with a staff at his own studio The Mix Room in Burbank, California where he depends on KRK to help deliver his world-class mixes.