The V-Series V6 monitors by KRK are my main tracking and mixing speakers. I require not only a speaker system that translates well from the mix room to the outside world, I also want a monitor that is exciting to listen to!! My KRK V6's give me all that. 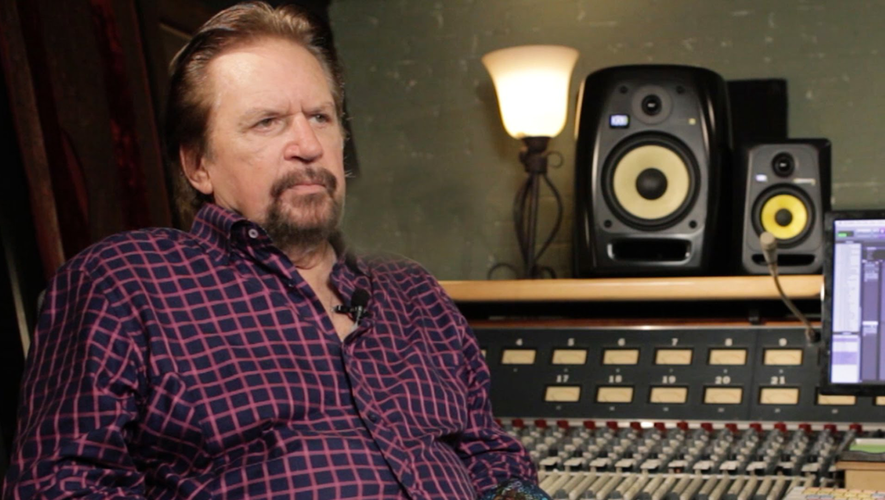 Dave Jerden is not just a producer or engineer, he’s someone who’s had a big hand in shaping the sound of a generation. He’s engineered, produced and mixed some of the most cutting-edge, ground breaking records in studios all around the world.

His engineering and mixing of Brian Eno and David Byrne's My Life in the Bush of Ghosts, Talking Heads' Remain in Light, and The Offspring have defined the sounds for other producers. As an engineer, he has worked with some of modern music's greatest producers such as Bill Laswell, Michael Beinhorn, Brian Eno and Steve Lillywhite to name a few.

Dave Jerden uses KRK V-Series V6 monitors for both his tracking and mixing.