The new V-Series V8 have become my go-to monitors providing amazing low-end for loud tracking days, as well as fine detail for mixing—they really can take a beating. 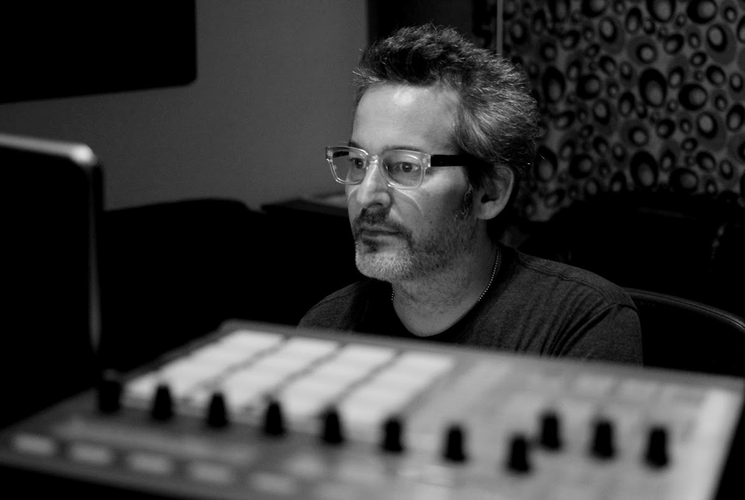 John Fields is an American record producer and musician originally from Boston, MA. Fields has produced for a number of artists, including the Jonas Brothers, Switchfoot, Pink, Har Mar Superstar, Miley Cyrus, Drake Bell, Andrew W.K., Busted and Demi Lovato to name a few. He also has played a number of musical instruments on various albums, and even occasionally performed live with bands such as Nick Jonas & the Administration, Soul Asylum, and The Rembrandts. He is a founding member of the Minneapolis Funk Collective, Greazy Meal.

A multi-instrumentalist virtuoso, John can also jump behind the drums or piano, or pick up a bass or guitar to lay down a part when needed. This ability combined with his deep knowledge of recording and songwriting make him one of the most sought-after record makers of our time. John works on V-Series V8 monitors as they help him shape and define the low end on his mixes while still giving him fine detail on higher frequencies.