I have been using KRK since 1994 and these are the best powered monitors KRK has ever made. 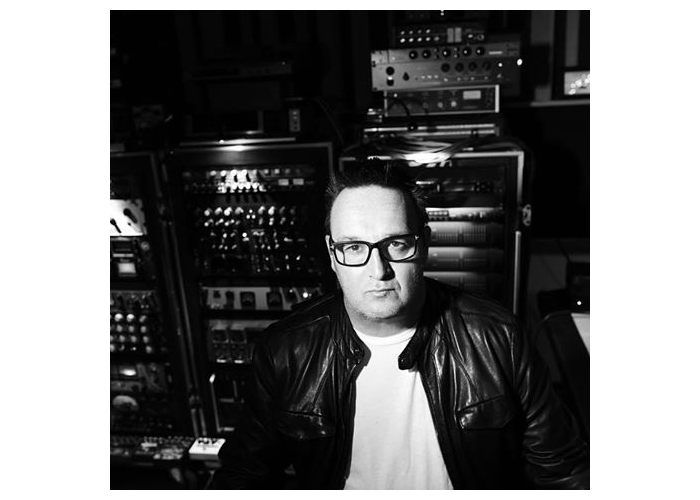 Mark 'Spike' Stent is arguably the most successful British mixer of the last two decades, and A three-time Grammy recipient with multiple nominations across various categories; most notably at the 2010 awards when he was nominated across four different genres: ‘Album of the Year’ with Lady Gaga, ‘Best Contemporary Rock Album’ with Muse (winner), ‘Best Electronic Dance’ with Goldfrapp and ‘Best Contemporary R&B Album’ with Usher. Along the way, Stent has clocked up more than 700 credits and worked with the likes of Frank Ocean, Coldplay, Lady Gaga, U2, Beyonce, Depeche Mode, Muse, Lilly Allen, Gwen Stefani, No Doubt, Usher, Linkin Park, Maroon 5, Yeah Yeah Yeahs, Oasis, Keane, Massive Attack, Madonna, Björk and many more.

Stent grew up in Hampshire, England near Jacobs Studios where he made the transition from tea-boy-to-engineer via being a fly on the wall. Following a stint at Trident, he went freelance in 1987 and soon afterwards made his name with his pioneering mixes. Now residing in Los Angeles, Mark has relied on various lines of KRK monitors for over 20 years to deliver his world-class mixes.