My music is made on KRK's with no limitations—they give me everything I need to produce hit records. 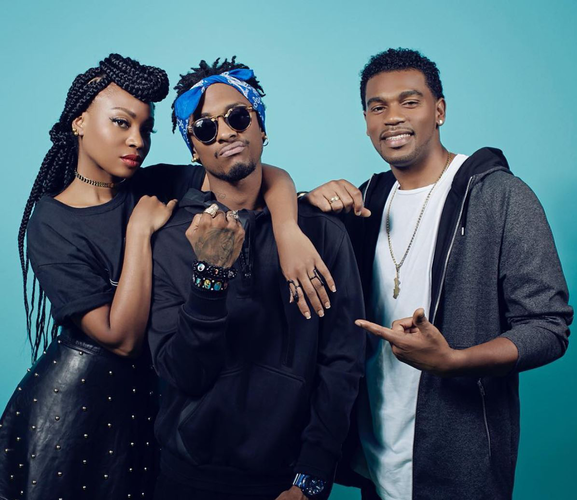 Miguel Martinez is better known as "Slow Mike"—2x Latin Grammy-winner and 7x Grammy-nominated Producer/Rapper of the internationally acclaimed group ChocQuibTown. Slow Mike oversees the beats, production and handling of the electronic rhythms of the entire band. When he is not in the studio, he is a fanatic of audio technology and pushing sonic boundaries. He is always seen experimenting with the newest production tools in the industry—pushing the limits of the new Latin Music sound that translates easily to any listener’s ear. Throughout his production approaches, he chooses KRK for monitors as they let him produce his music freely with no limitations on sound reproduction. Simply put, KRK monitors allow him to clearly hear everything he puts into his original style of music creation.

ChocQuibTown is a Grammy-nominated & Grammy-winning Colombian Hip Hop/Urban group. They have become one of Latin Americas most internationally renowned groups that spread the new sound of Latin Music through a mixture of urban sounds and Folkloric Music from the Colombian Pacific Coast. Their innovative sound fuses Funk, American Hip Hop, Jamaican Reggae and elements of Electronic Music to produce elaborate beats with the traditional rhythms of the Colombian Pacific Coast; some including the genres Bunde, Currulao, Bambazú y Aguabajo and other Latin sounds.