With the V-Series 4 V8 I finally found a monitor that’s accurate and inspiring. 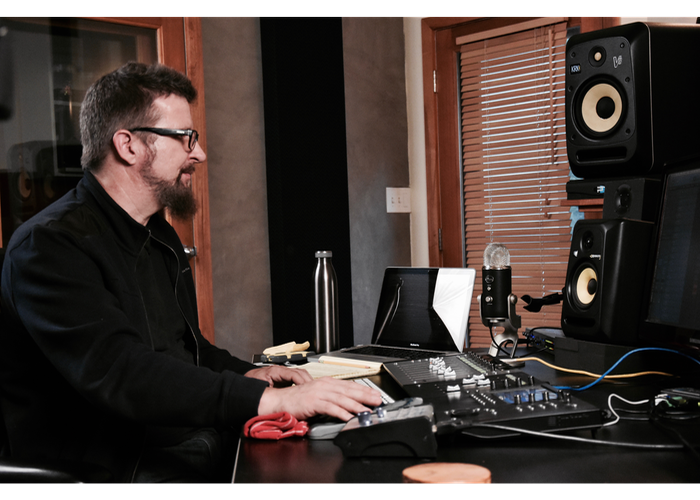 Ulrich Wild is an American record producer, engineer and mixer who is best known for incredible rock mixes. Born and raised in Switzerland, Ulrich is now a citizen in the United States living in Los Angeles, California. In a career that has spanned over 20 years, his numerous credits include producing or engineering albums for bands such as Dethklok, Project 86, Pantera, Here Comes The Kraken, Static-X, Otep, Stabbing Westward, Powerman 5000, Deftones, Seether, Bleeding Through, Breaking Benjamin, Taproot, SOiL, World Entertainment War, and many other artists.

Ulrich was nominated for a Grammy for Best Engineered Non-Classical Album in 1995 for his work with White Zombie. Through his productions, and with a gift for establishing musical identities, he has focused many artists towards their defining sound, helping them launch their careers. Born and raised in Switzerland, Ulrich now lives and works in Los Angeles where his label WURM group serves as a much-needed Artist Development house for todays up and coming artists. There he uses KRK V-Series monitors to help define his productions.